A mascot in a pink clitoris costume welcomes visitors to the Sx-Tech conference on 1 July in The Drivery, a venue in Berlin-Tempelhof. About half of the more than 250 guests are women, the majority on stage. There, for example, they tell how to hack vibrators and reprogram them; what it takes to get more viewers into virtual reality pornography or how to create sex toys that women actually enjoy.

For female founders it would be particularly difficult in the industry: “For a young woman it is already complicated to be taken seriously b 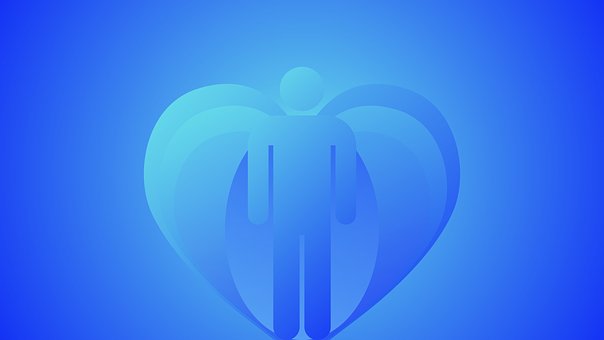 y her mostly male business partners and investors,” she says. Talking about sex doesn’t make it easier. Since she started looking for partners for the conference, Miedzynska says, she often gets invitations to dates from the LinkedIn professional network. “Once someone even sent me penis photos via my private Instagram account,” she says.

“Over the past four years, I’ve noticed that the really exciting innovations in the industry have come from women,” she says, “thanks to them, among other things, we have sex toys today that can do more than just be a vibrating plastic penis. Through the influence of women in the industry, sex toys have become more diverse and elegant – and are more oriented towards female needs.

From bioglide gel to platforms for sex workers 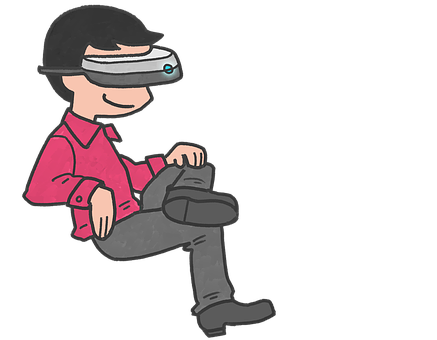 Four years ago, for example, the US company Dame, founded by two New York women, launched the first portable clitoral stimulator on the market. It is attached to the vulval lips and allows women who wear it to have their hands free during sex. Women who, for example, do not get enough penetration to get there, are stimulated additionally. But women are not only involved in sex toys:

The one-day conference is a mixture of lectures and panel discussions. There will also be a sex tech hackathlon: a competition in which teams of developers, marketing experts and local futurologists will design new products. The results are then evaluated by a jury. The highlight for conference visitors: They can talk to Harmony – a sex doll equipped with artificial intelligence. And they can look at sex toys: for example pair vibrators that the partner can control from a distance. Or sex toys that stimulate the clitoris with pressure waves to come as close as possible to oral sex.

“We can’t do without women’s knowledge when it comes to developing toys for them.” Womanizer, the pressure wave stimulator for the clitoris, was invented by an engineer from Lower Bavaria. But the company’s interdisciplinary team, which develops innovations, is now half female, says Rief.