Beat Saber has dominated the Playstation VR charts for months. Is the title so good – or the competition so weak? According to Sony manager Shawn Layden, Playstation VR will live for quite a while. He demands more patience with VR technology.

Sony has been able to sell an estimated four million Playstation VR glasses since the market launch in autumn 2016. The last officially confirmed stand is three million units from the summer of 2018. 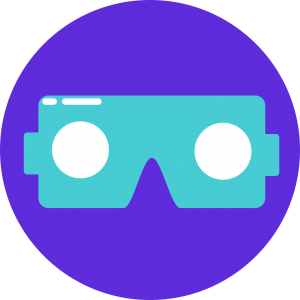 Despite this rather moderate sales success, Sony apparently plans a long-term partnership with Playstation VR: In an interview with Gameinformer, Sony manager Shawn Layden, chairman of the worldwide development studios, emphasizes the VR pioneering role of his company. Playstation VR is the beginning of a new technology.

“I think we represent the largest VR platform in the world. We learned a lot in the process,” says Layden. 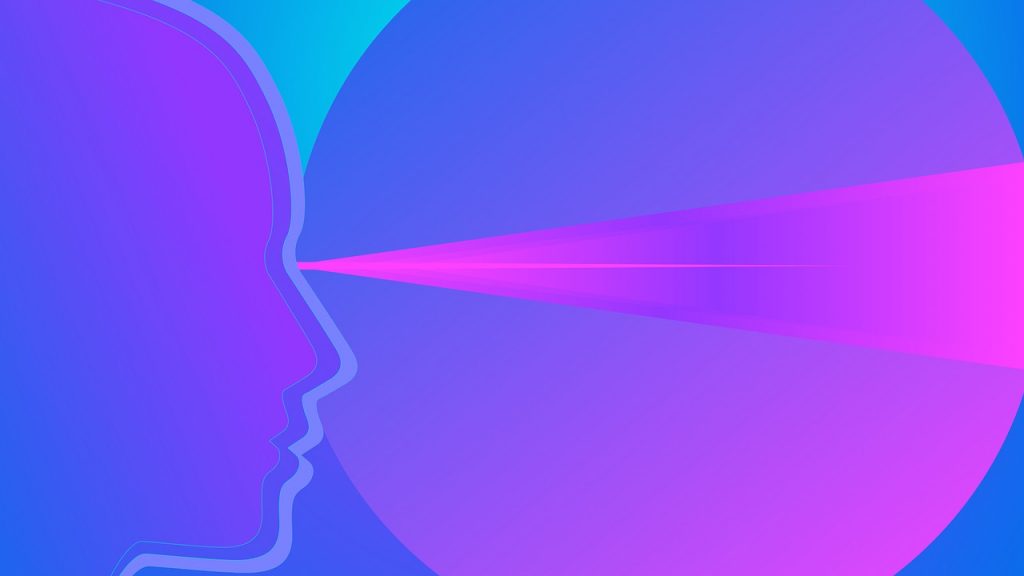 With Playstation VR, Sony has always paid attention to comfort and ease of use. He admits: “Maybe we could have reduced the number of cables a bit. I admit that.”

The VR game “Astro Bot”, highly praised by critics and players, gets a special praise from Layden: “Astro Bot cannot really be played on a TV. It has to be played in VR and that was a first step for us.”

According to Layden, content that only works in VR shows the right path for the new technology. He sees Sony as having an advantage over other providers who don’t deal with VR games and would have to catch up on their lessons later.

“If you let the technology curve go too far forward without being there yourself, you’ll never catch up,” Layden believes.

According to Layden, the VR spin-off to Breaking Bad announced in 2017 is still in development. It will be implemented together with Sony Pictures.